Actor Kim Soo Hyun, who enlisted in the army last month, was recognized for his excellence during training. 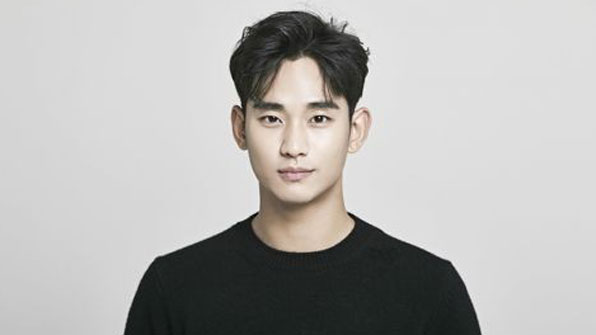 According to his agency, Kim Soo Hyun was rewarded with a vacation for his excellence during training.

He will continue to serve his mandatory duty in the reconnaissance force of the army 1st division until he is discharged on July 22, 2019.