'Witch at Court' came to an end, and here is the cast's good-bye message to the viewers.

Jung Ryeowon, who played Ma Ideum, left a message to the viewers in a video. She said, "Thank you for giving me so much love, and thank you for supporting the growth of Ideum's character. Now I need to go home and get some sleep. Thank you so much for watching, and I hope to see you again with good news." 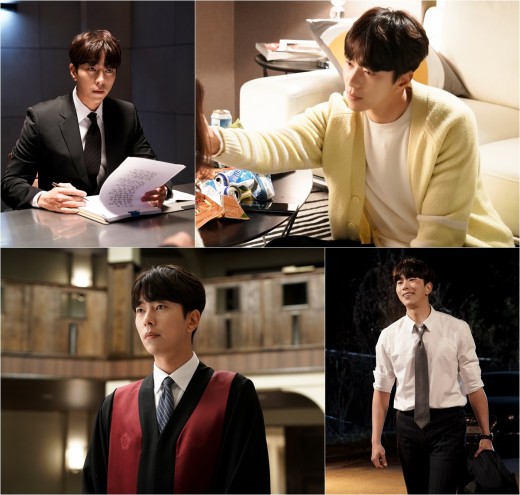 Through his agency, Yoon Hyun Min, who played Yeo Jinwook, said, "I was happy to live as Yeo Jinwook. It was a difficult drama, as I felt like climbing a mountain in each episode, but I was able to grow as an actor and a person because of it. I was able to clear the difficult missions with pleasure thanks to those of you who loved 'Witch at Court.' This drama was like magic to me, and I don't think I'll be able to let go of Jinwook for a while. Thank you for watching with love." 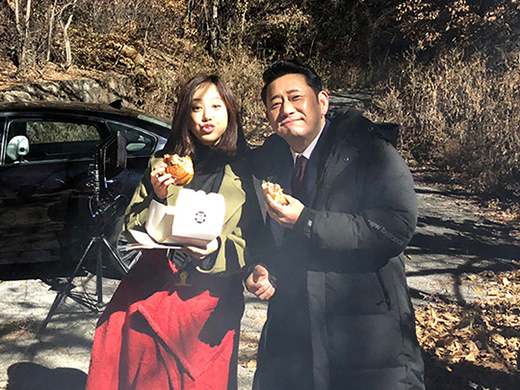 Jeon Gwang Ryeol, who played the ultimate villain Jo Gabsoo, said, "As Jung Ryeowon, Yoon Hyun Min, Kim Yeojin, Kim Min Seo, Heo Seong Tae and many juniors did their fair share, I was able to enjoy acting." He also thanked the directors and staff for making him look "cool" even though he was a villain in the drama. 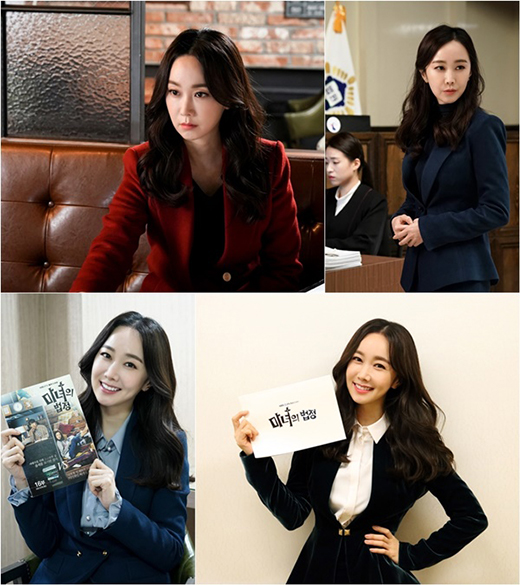 Kim Min Seo, who played lawyer Heo Yoongyeong, said, "I met Heo Yoongyeong and was able to grow further as an actor. It was such a precious and grateful time. I was so happy to act thanks to all the love from you. I am also thankful to the actors and staff who worked day and night."