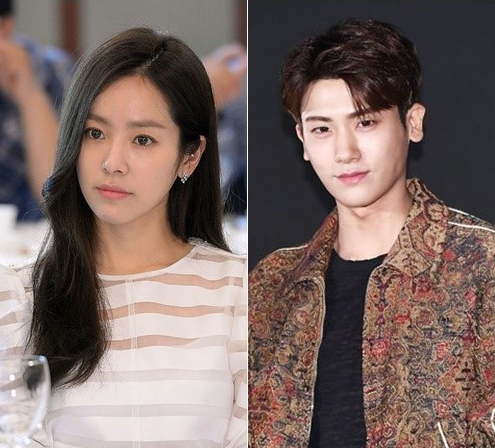 The movie will be a sentimental romance film about a blind man and woman who grow close to each other through photography.

Heo Jin ho, known as the master of romance, directed films like 'Christmas In August,' 'April Snow,' and 'Happiness.' His recent film 'The Last Princess' was a great hit in the box office last year.