Jackson made a solo comeback in China with his second Chinese single "Okay." 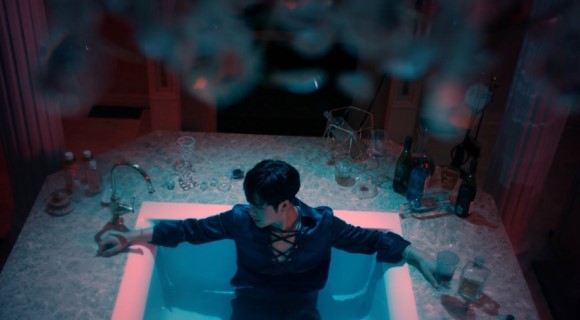 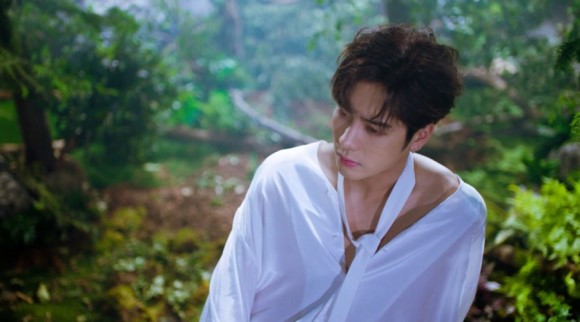 Jackson made his solo debut in China in August of this year with 'Papillon,' which topped the music charts in not only China but in Singapore, Malaysia, Vietnam and Philippines.

As an established solo artist, he was invited to 2017 American Music Awards as well as 2017 MTV Europe Music Awards.

Check out the music video for 'Okay'! 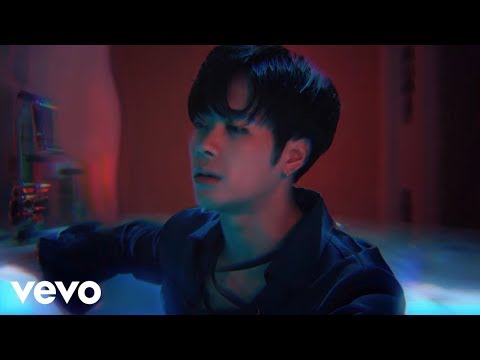