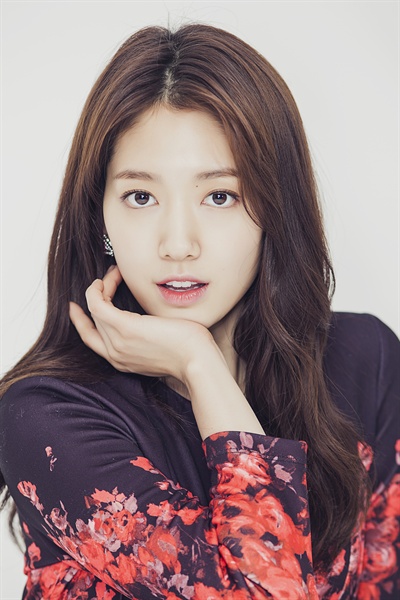 According to SALT Entertainment, Park Shin Hye and her official fan club's members will participate in the Kimchi making event to help the victims of the Pohang earthquake on December 10th. Sixty employees from Korea Food for the Hungry International (KFHI) will join as well.

The agency stated, "We are grateful to Park Shin Hye and her fans for showing compassion to neighbors in need. We hope this event will be an encouragement to the victims."

Park Shin Hye previously donated 50 million won to help the children in Pohang as the goodwill ambassador of KFHI.