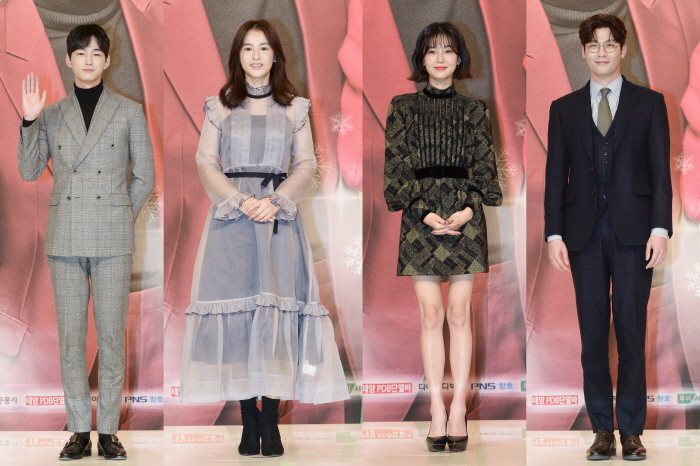 Choi Daniel, who was discharged from the military 3 years ago, explained why he chose to make screen comeback with 'Jugglers,' "I was very nervous and excited, and I was also felt pressured. I was hesitant about picking my returning project. But this drama made me want to challenge myself."

He will play Nam Chiwon, the director of a media company who is completely uninterested in others and has no consideration for them, but somehow always ends up getting attention from women.

He added, "I wasn't confident because I thought comedy was my weak point. I wasn't sure if I'd do well. I thought maybe I'll come back next year. But I ran out of excuses, and I wanted to try this drama." 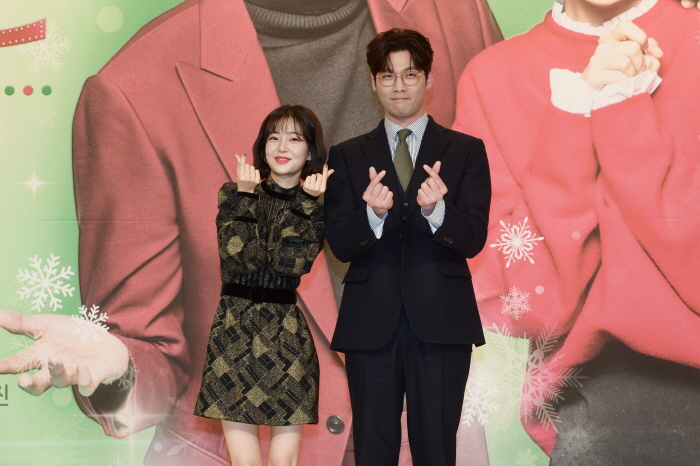 When asked if she feels pressured or a sense of rivalry because her boyfriend Yoon Hyun Min's drama 'Witch at Court' was a success, she replied, "I am happy that the prior drama was very successful. I hope we'll have a good start thanks to 'With at Court.'"

Baek Jin Hee even cut her hair short for her role. She said, "After reading the script, I met up with the director and screenwriter and told that them a short hair would go better with Yuni's energetic personality. They agreed to it, so I cut in with delight."

She added, "There will be a lot of scenes where I look funny. I enjoyed shooting them." 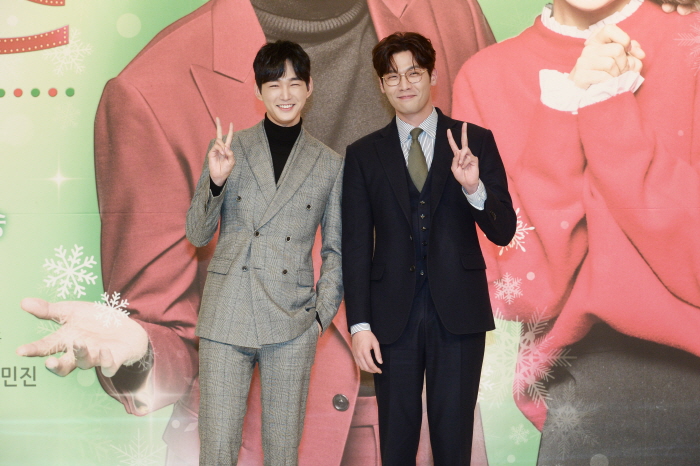 Lee Won Keun described his character, Hwangbo Yul saying, "He is the director of YB Group and the CEO's niece. He takes things easy and his secretary changes very often. He's basically a spoiled child. He will grow up once he meets Jeongae."

He continued, "I tend to go with my friends' opinion on what to eat or do, so playing a character who makes all the decisions was pretty fun. It was fun to act a personality that is different from me, and I thought it would be very convenient to live like him." 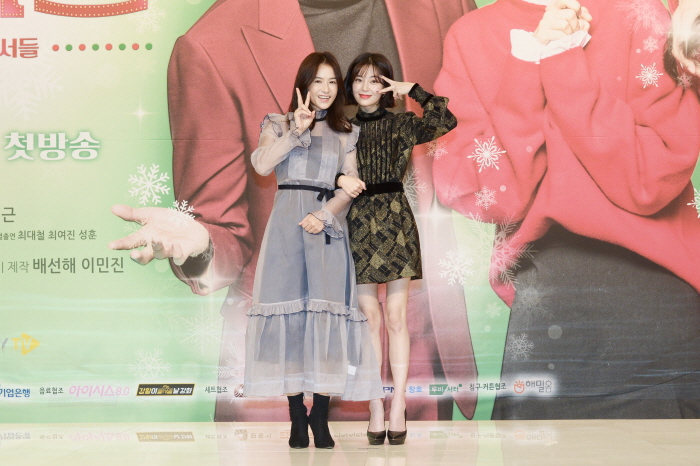 Kang Hye Jeong will play Wang Jeongae, a mother who returns to the workforce after 15 years as a housewife. She is the secretary to a director of the sports business department. She is so naive and gullible to the point that people call her a pushover. ​

'Jugglers' is an office romantic comedy drama that focuses on the relationship between the boss and the secretary. It will premiere on December 5th on KBS WORLD. 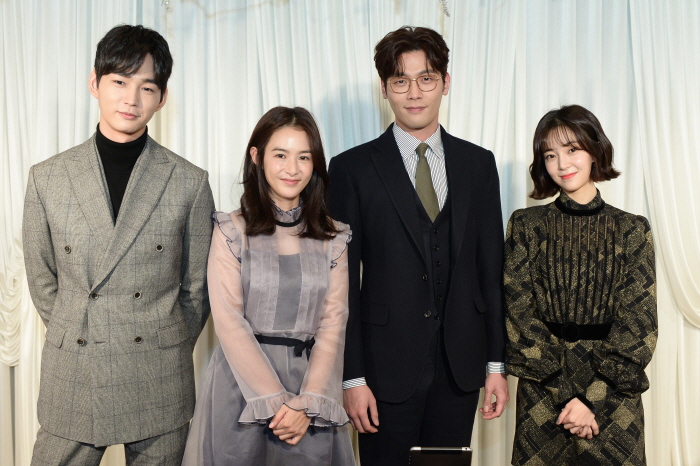 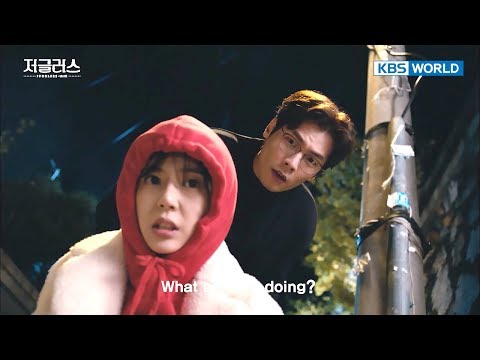