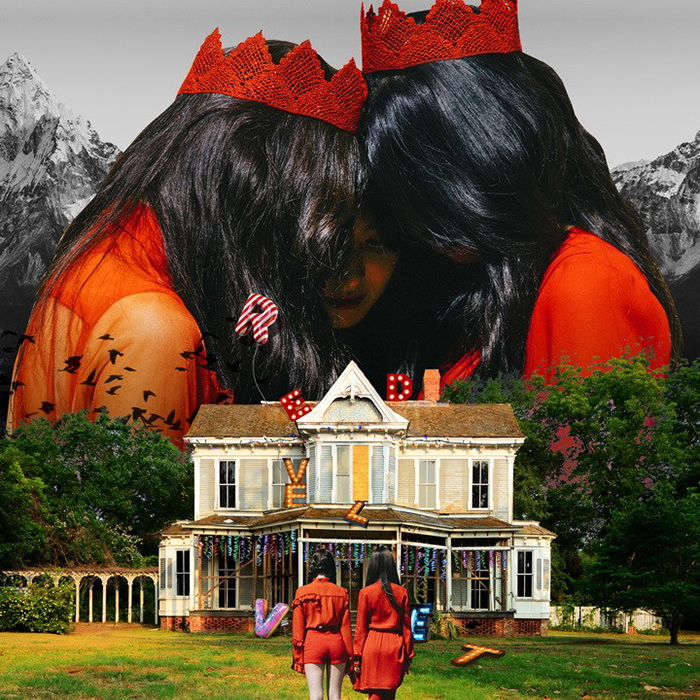 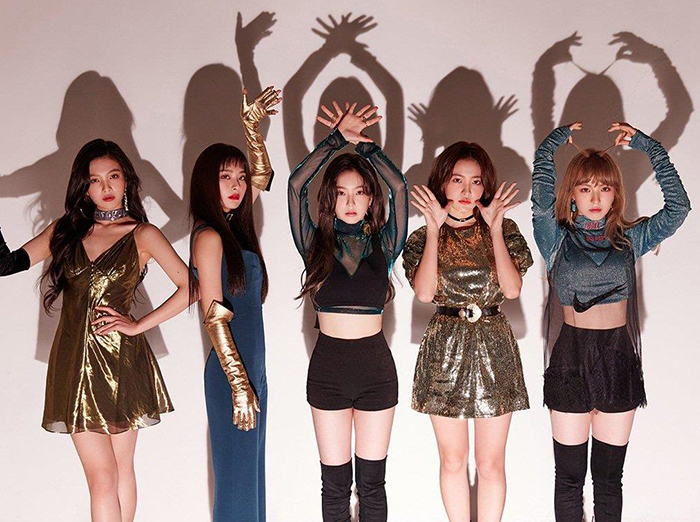 'Perfect Velvet' topped the chart with sales of 2,000 copies in the United States as of November 23. The title track 'Peek-A-Boo' was no.2 on Billboard's 'World Digital Song Sales Chart.'

This is the fourth time that Red Velvet has topped the World Album Chart after their first full-length album 'The Red,' mini-album 'Rookie' and 'The Red Summer.' This surpasses Girls' Generation and TaeTiSeo's records, according to Billboard.