Joo Sang Wook & Cha Ye Ryeon wait to have a baby next year!

Joo Sang Wook and Cha Ye Ryeon got married on May 25 of this year. 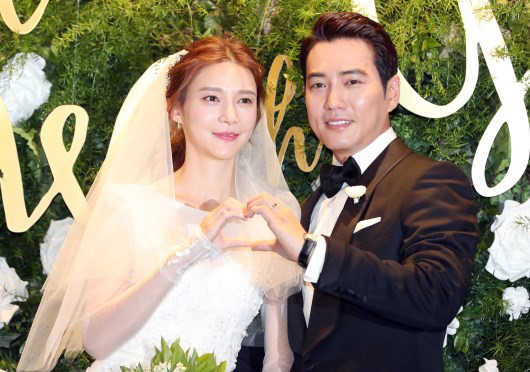 According to an acquaintance, six months into their marriage, Cha Ye Ryeon is pregnant and is due to give birth next year.

The coupled worked on the drama 'Glamorous Temptation' which ended in March 2016 and became lovers. Joo Sang Wook debuted in 1998 with a KBS drama 'The New Generation Report: Adults Don't Know It.' Cha Ye Ryeon debuted as a fashion model in 2004 and became an actress.