SHINee's Onew shared an official letter of apology 4 months after he was charged with sexual harassment of a woman at a club. 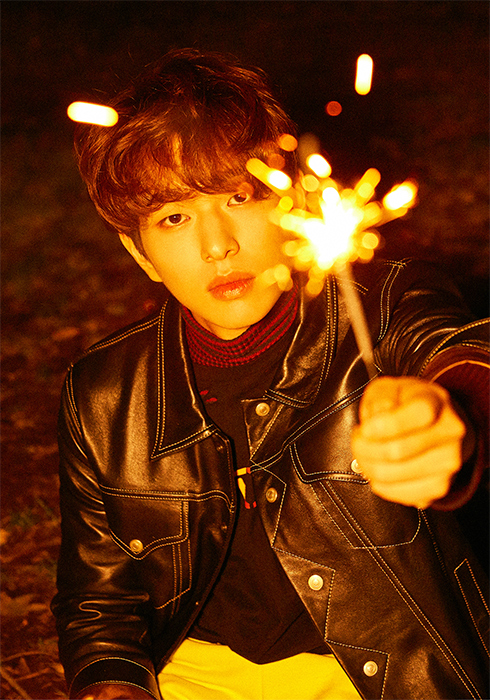 In August, ONEW was charged with sexual harassment of a woman in her 20's at a club in Gangnam, Seoul.

At the time, SM Entertainment stated, "It was a misunderstanding caused by unintentional physical contact. The misunderstanding was resolved, and she has dropped charges against him already. Onew will be faithful to the remaining investigation."

Four months after the incident, Onew shared a hand-written letter of apology. 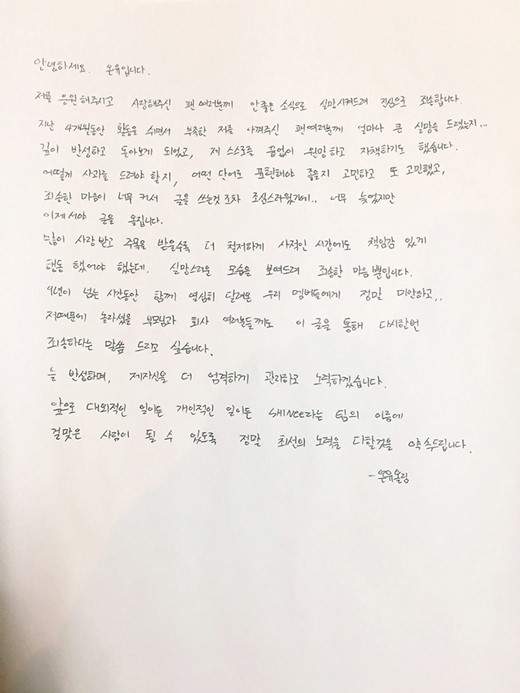 Below is the full text of Onew's hand-written letter:

Hello, this is Onew.

I am sincerely sorry to have disappointed the fans who supported and loved me. During the past 4 months of my hiatus, I reflected on how much disappointment I had caused to the fans, and I hated and blamed myself endlessly.

I spent days agonizing over how to apologize and what words to use to express my apology. I was too sorry to even write an apology. I am posting an apology now even though it may be too late.

I should have acted responsibly in my free time as I get a lot of attention and love, but I can only say sorry for having disappointed you. I am sorry to the members who worked so hard for more than 9 years. I would like to apologize again to my parents and the company.

I will always repent of my wrongdoings, and I will control myself and try harder.

I promise that I will try my best to become a person who is fit to represent SHINee in both public and private matter.