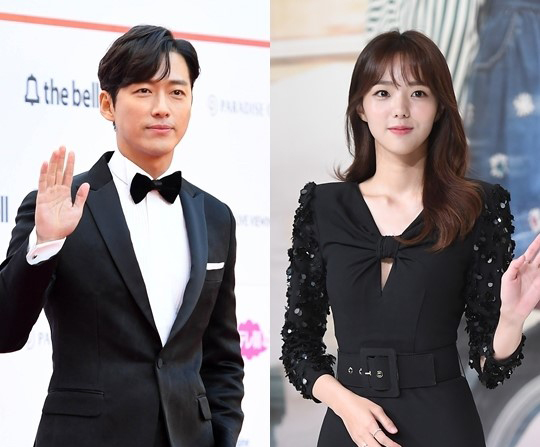 Actors Namkoong Min and Chae Soo Bin are going to be the MCs of '2017 KBS Drama Awards,' which will be held on December 31. The staff is currently working on casting another MC other than these two.

Namkoong Min played Kim Seongryong in drama 'Good Manager,' and his comic yet sensuous performance touched the hearts of many. He also proved his wits and humor as the MC of KBS music variety show 'Singing Battle' until March.

Let's look forward to the chemistry between Namkoong Min and Chae Soo Bin!