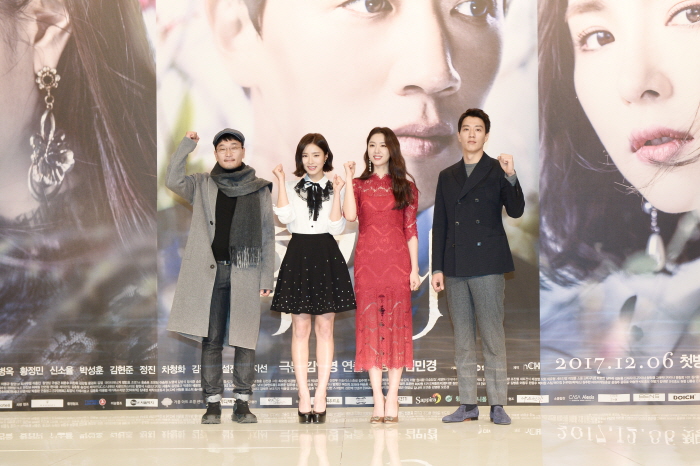 'Black Knight' captures the incredible scenery of Slovenia. The director said," Since the drama is about unseen forces, we needed an exotic and fairy-tale scenery for the mysterious image. I hope the viewers feel the mysterious energy that Slovenia emits." 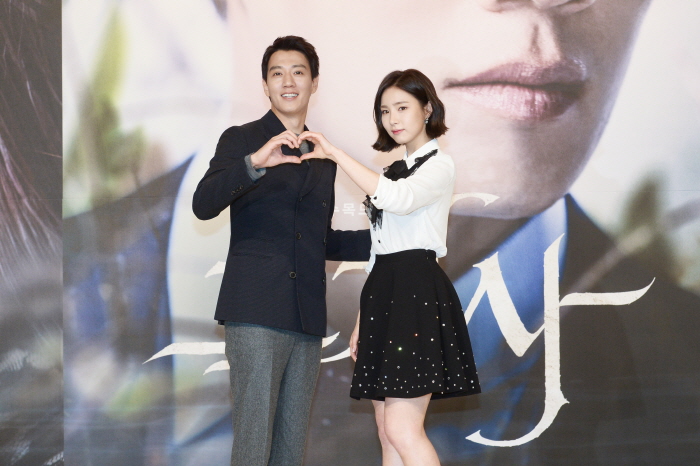 Thirteen years ago, Kim Rae Won and Shin Sae Kyeong both starred in the movie 'My Little Bride' (2004). Shin Sae Kyeong said, "We filmed the movie 14 years ago. I was 14 years old, in 7th grade. It's so long ago. It was my debut film. I remember that I was so unskilled and I didn't know anything back then."

She continued, "Although I didn't get to see him often back then, 'My Little Bride' is a very meaningful work in my life. And to meet him again after 14 years reminds me of the old memories, and I think it's a blessing." 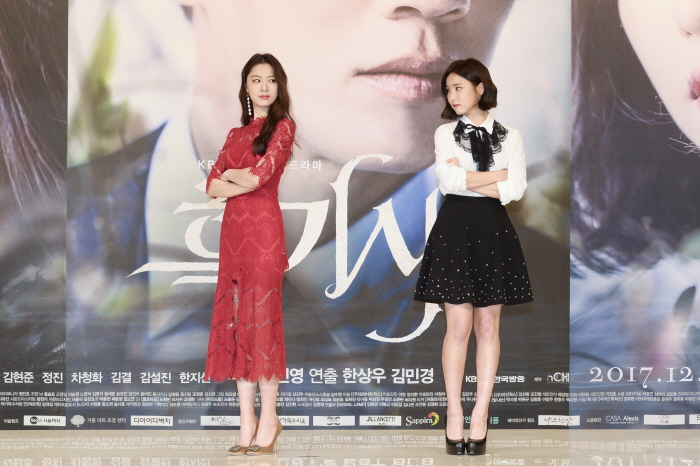 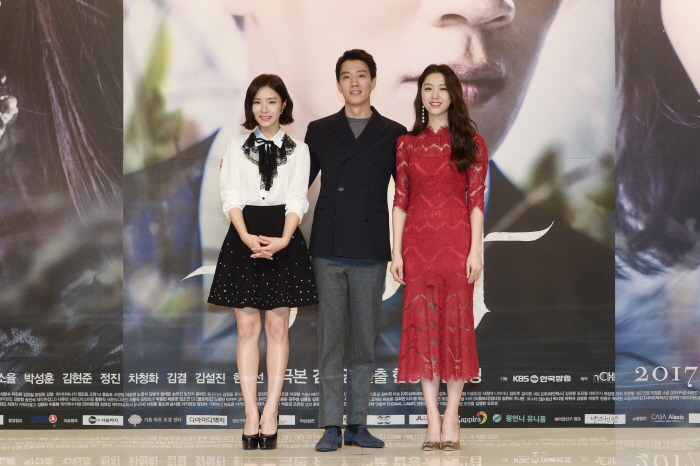 Meanwhile, 'Black Knight' is a fantasy romance drama about a man with an innocent idea of love who embraces a dangerous fate for a woman he loves. It premieres tonight on KBS World. 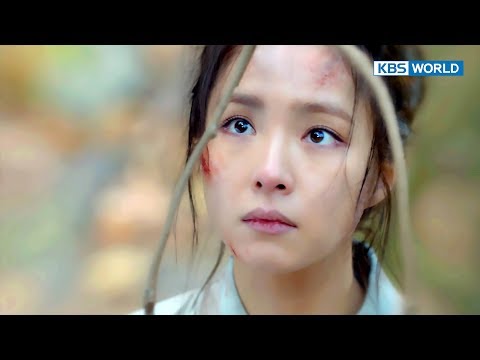