On December 7, SHINee's Taemin appeared on a radio program to promote his repackage album 'MOVE-ing.' 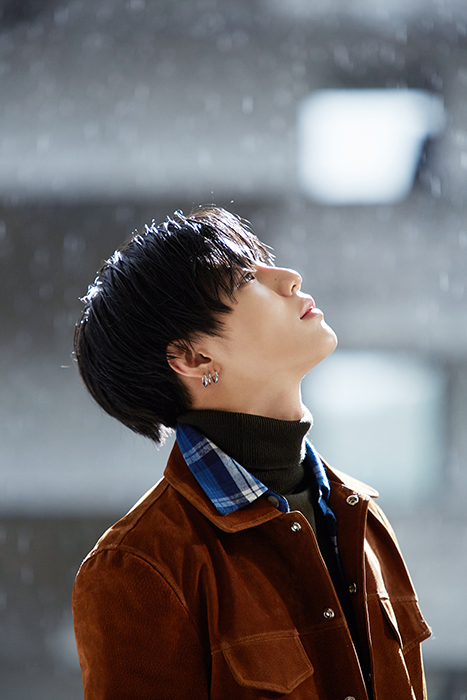 The hosts asked Taemin, "When are you planning on getting married?," and his reply took them by surprise. He said, "Marriage still doesn't seem real to me. I might not get married ever if this thought continues until I'm over 30."

On December 8, Taemin dropped his new solo song 'Day and Night' and its music video. He will be having his comeback performance on KBS 'Music Bank.'

Check out the music video for 'Day and Night'! 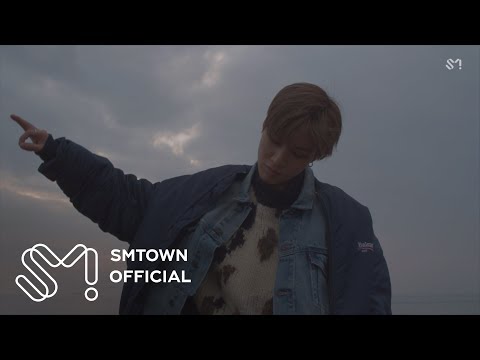