'Immortal' Wanna One's Kim Jae Hwan, "Wanna One told me not to come home if I don't win." 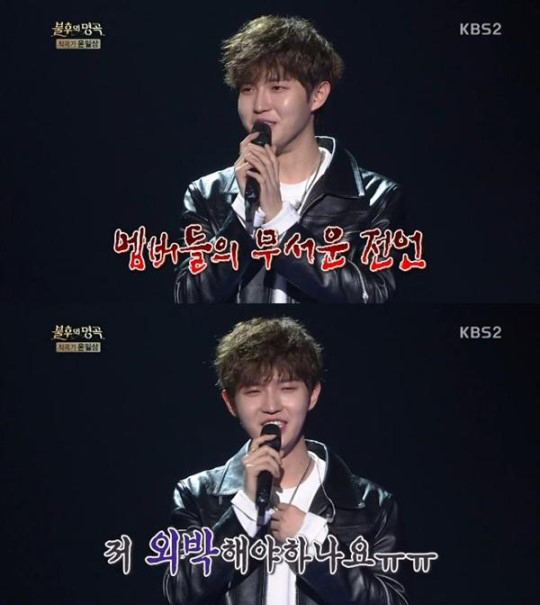 For Wanna One's Kim Jae Hwan, it is his second time appearing on 'Immortal Songs,' and he said, "Last time, I had no desire to win since it was my first time. But this time, I'd like to win once."

When asked if Wanna One's members cheered for him, he replies, "They told me not to come home unless I win. I told them I might not go home today."

Kim Jae Hwan sings 'Forget You,' originally sung by rock band YB. Yoon Il Sang praises the performance saying, "The chord progression and arrangement were impeccable, and he sang it very well. It was a good reinterpretation of the song, and 2017 version of 'Forget You' has been born."