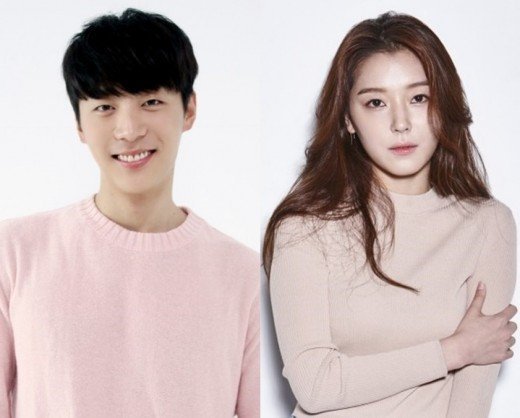 According to a media report, newbie actors Shin Hyun Soo and Jo Woori have recently started dating. They have been spotted openly dating around Itaewon.

Jo Woori became known through her role as anesthesia resident Jang Heeeun in 'Descendants of the Sun.' She recently starred in drama 'Witch at Court' as Jin Yeonhee.

According to close sources, although Shin Hyun Soo is busy shooting 'My Golden Life,' he apparently spends his free days with girlfriend who is three years younger.