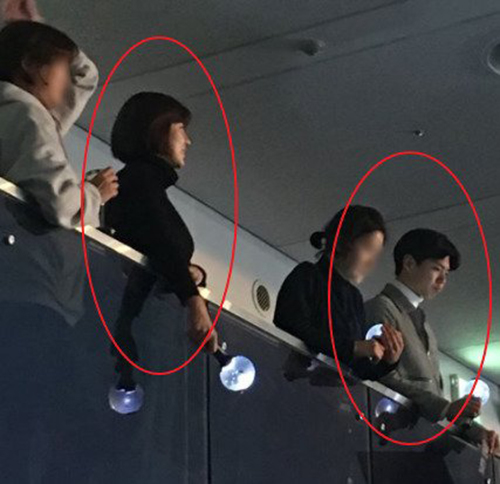 On December 9, actor Park Bogum and Ha Jiwon were sighted at BTS's concert held at Gocheok Sky Dome in Seoul. 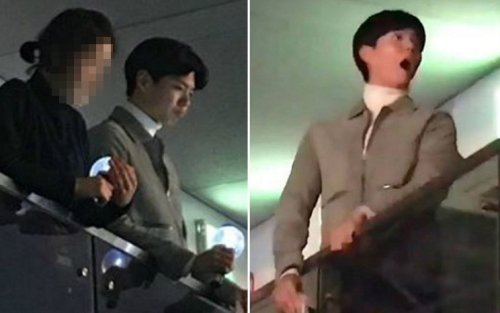 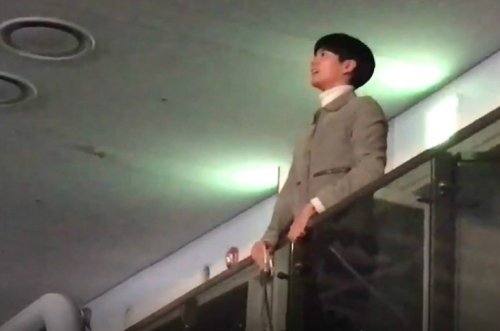 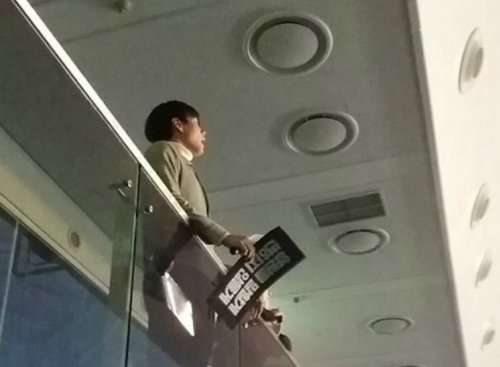 According to netizens, Park Bogum was standing with the cheer stick in his hand and was dancing to the music. At one point, he was also holding a banner that said, "I will tell you eternity, I won't change." 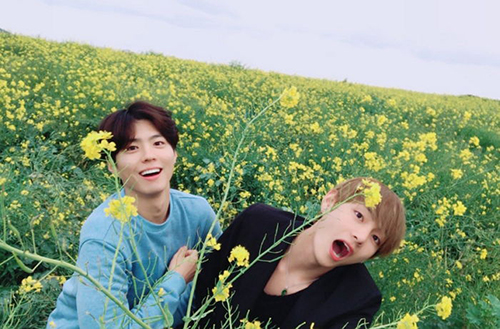 Park Bogum is known to be friends with V, and they became friends while Park Bogum was the MC of KBS 'Music Bank.' In April, Park Bogum revealed a video of his trip to Jeju Island with V on Twitter. V also shared pictures of their trip on his Twitter. 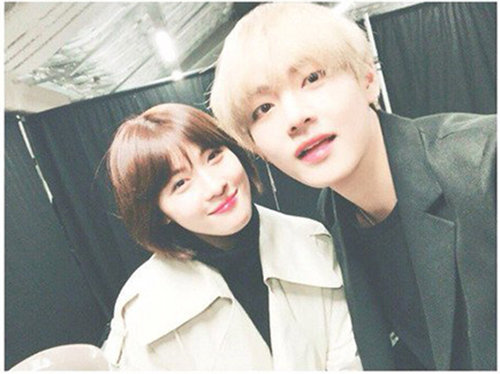 Actress Ha Jiwon, also a friend of V, showed up at BTS's concert as well. Later she shared a photo taken with V on her Instagram and wrote, "Perfect stage where every moment was like a music video. BTS is the best in the world."