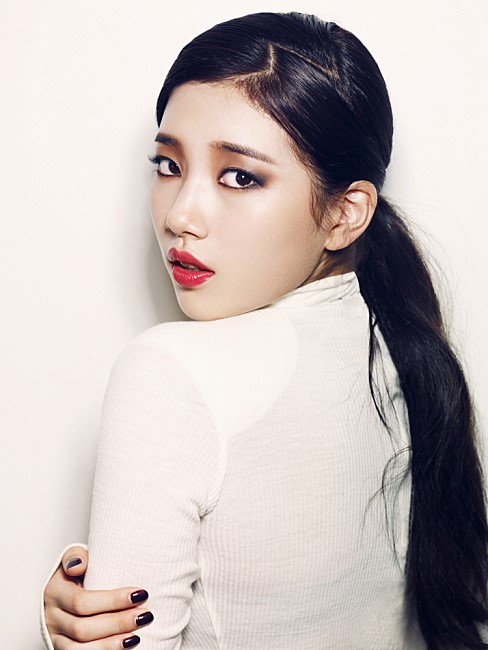 In 2015, Suzy joined the 'Honor Society', a club for those who have donated more than 100 million won. She also made a donation of 100 million won in March of this year.

Suzy recently starred in drama 'While You Were Sleeping' and is reviewing her next work.

Thumbs up to Suzy for her good deeds!