INFINITE is gearing up for comeback with 6 members 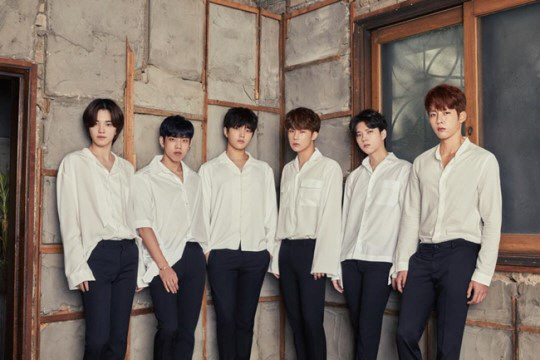 INFINITE filmed the music video on December 10, which means the concept and choreography for the new album have been finalized.

This will be INFINITE's first comeback since Hoya chose not to renew his contract and left the group.

Meanwhile, INFINITE will wrap up the year 2017 by meeting fans at the fan meeting 'Begin Again.'