'Jugglers' It's Yuni's turn to power trip on her boss Chiwon! [Jugglers]

In the previous episode of 'Jugglers,' Yuni was assigned as the unwanted secretary of Chiwon. She was humiliatingly rejected by Chiwon when he told her to apply for another position because he doesn't need her. 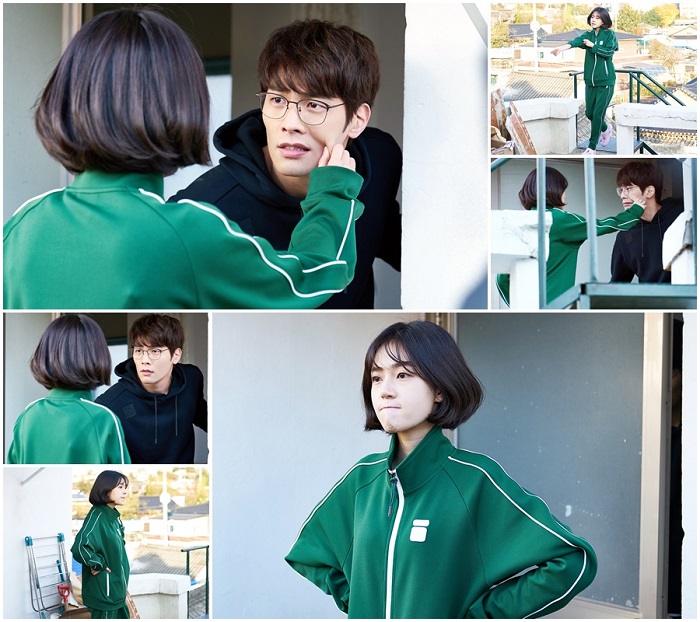 But now it's Yuni's turn to power trip on Chiwon! On the upcoming episode, Chiwon moves in as the new tenant on the second floor of Yuni's house. In disbelief, Yuni pinches Chiwon's cheek to check if she's not dreaming it. Chiwon is at a loss for words.

This scene was filmed at a house in Jeonju, Jeollabuk-do Province on November 14. They rehearsed numerous times and came up with ideas to create a funny scene. Choi Daniel was so immersed in acting that didn't mind being pinched in his cheek again and again despite his makeup being removed.

The staff revealed that from episode 3, the boss-secretary relationship will the reversed and romance will blossom between them. Stay tuned to find out the reason why Chiwon moves into Yuni's house and how they will manage the living-together situation. 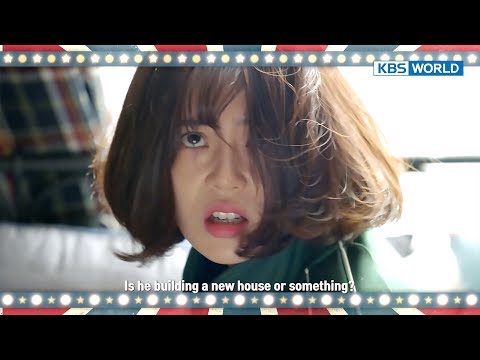