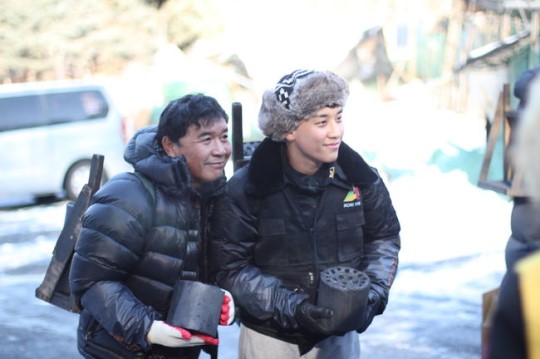 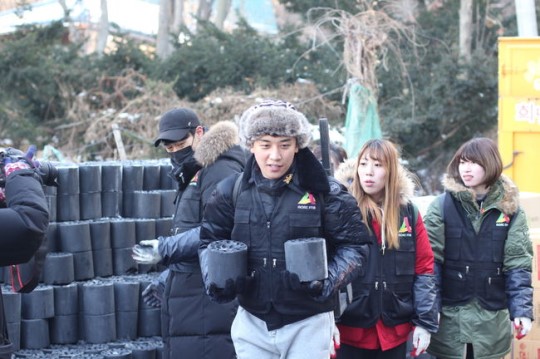 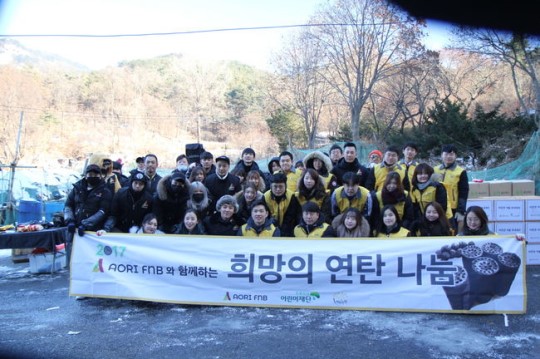 On December 12, Aori F&B, a company run by Seungri, donated 100 million won (approximately 91,500 USD) to Childfund Korea, a global organization for the welfare of children.

On the same day, 30 employees of Aori F&B and its franchise owners delivered coal briquettes, which are used for heating, to families in need.

Aori F&B is a Japanese-style Donkotsu ramen franchise which Seungri founded last year. Recently, its first store in China was opened in Shanghai.

Seungri said, "To celebrate the first anniversary of the opening of the Aori Ramen's main store, I wanted to pay back the love from the customers by donating to the children and neighbors who are in need of help." He revealed that he will continue to contribute in the future.