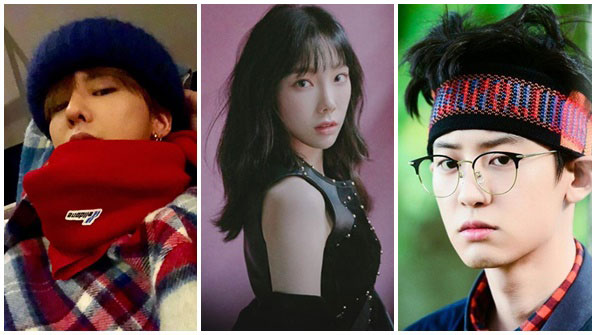 Instagram held the first 'Instagram Awards' this year and announced the winners on December 12. The trophies in the shape of Instagram's logo will be delivered to the winners in a few days. 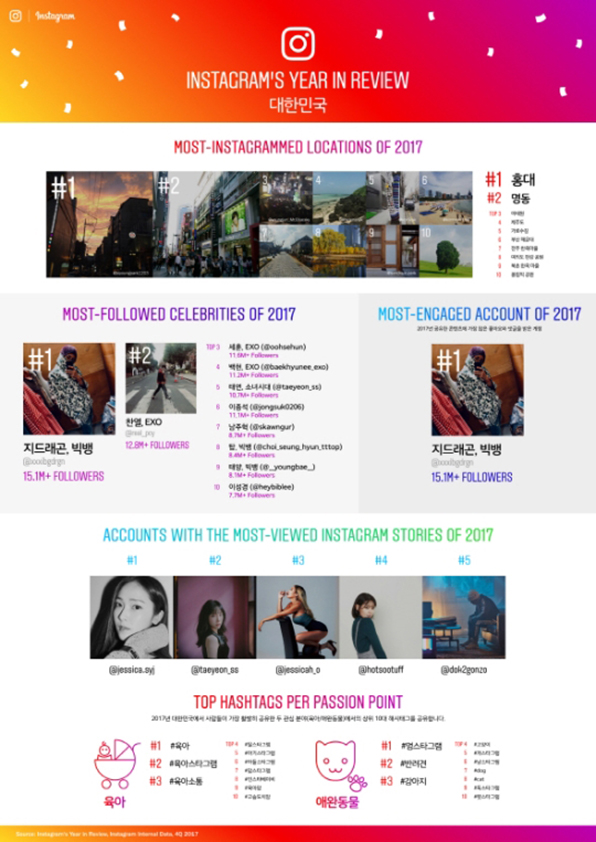 The Most-Loved Instagram Award is based on the number of likes and comments for posts, and it was awarded to BIGBANG's G-Dragon. He also had the highest number of followers (15.2 million as of December 12) and topped the '2017 Top 5 Accounts.'

'2017 Most Grown Award,' given to the account who gained the most number of followers this year, was awarded to JBJ's Kwon Hyunbin.

▲Photo with the most 'likes' 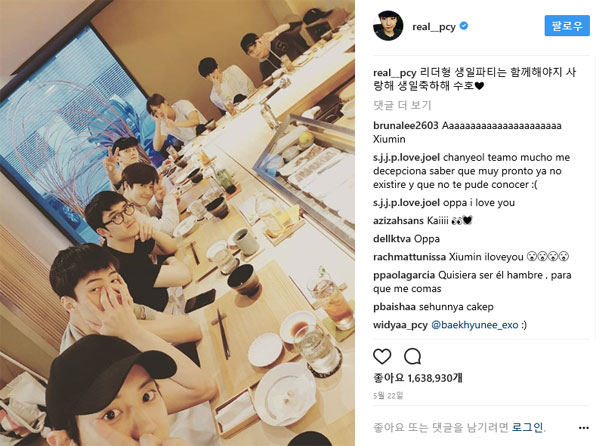 ▲Video with the most 'likes' 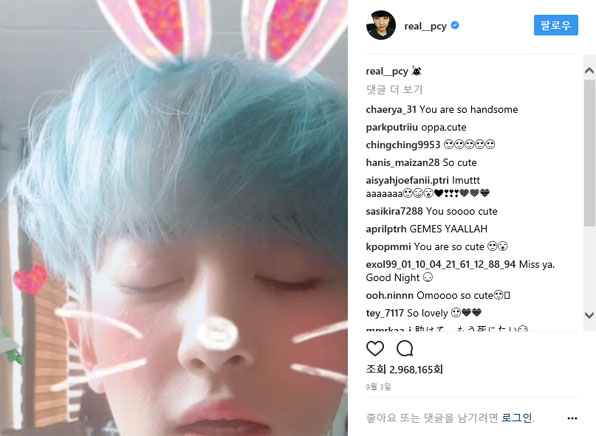