Jung Ryeowon, who played Ma Ideum in 'Witch at Court,' was happy about being mentioned as a candidate for the grand award at 2017 KBS Drama Awards. 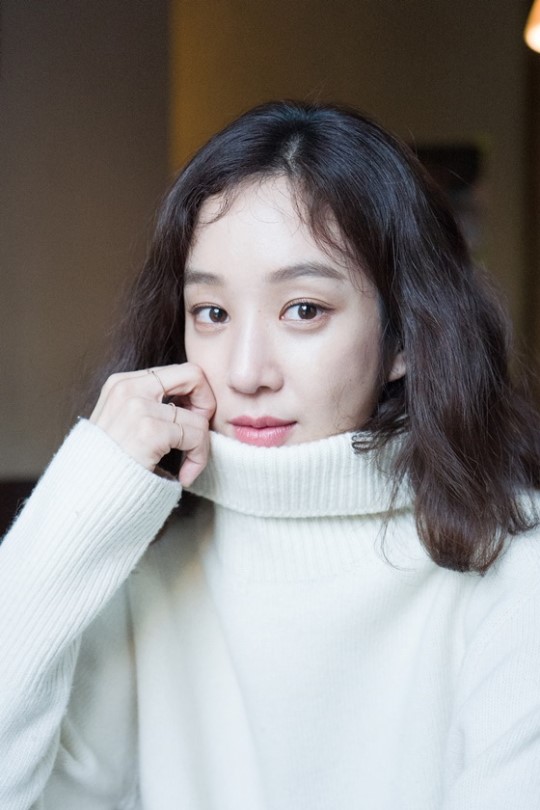 She had an interview on December 14 to talk about the drama. She said, "I read the article saying that I'm one of the nominees for the grand award. I thought, 'I'm on this list?'. It felt really good at first."

"We made a very meaningful drama. For the past 3 months, I had fun playing, studying and analyzing, and an award would be a wonderful bonus. Sounds like a dream."

"It was my first time doing a mini-series on KBS. It'll be my first time attending the KBS Drama Awards as well. I'm happy to have had good results on my first try."

'Witch at Court' was a drama about an ambitious female prosecutor and a newbie doctor-turned-prosecutor who join the special task force for sexual crimes against women and children and solve crimes together.