Eric Nam to come back with new single 'Hold On'

According to CJ E&M, Eric Nam will be making a comeback on December 27 with single 'Hold On.' 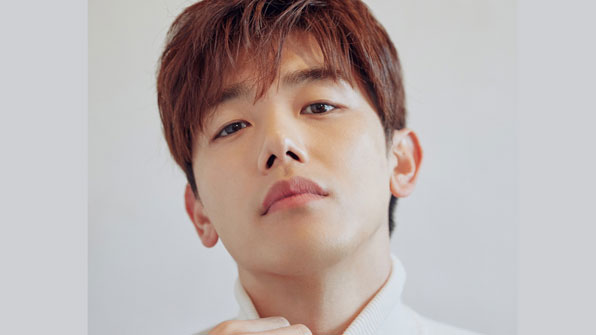 This is his first comeback since 'Can't Help Myself,' which was released in July 2016.

On December 13, Eric Nam wrote to his fans in his fan cafe and revealed that the message of his new single 'Hold On' is that "although you may have gone through stressful and painful times in 2017, you're not alone. There are people around you who are holding on to you."

Eric Nam was born in Atlanta, United States and graduated from Boston College in 2011. He came to Korea to appear on the audition program 'Birth of a Great Star 2.'