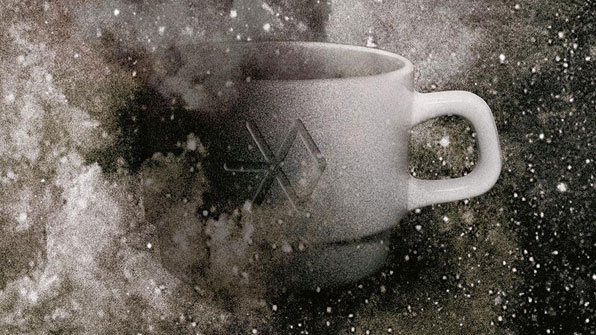 On December 21, EXO will release the winter special album 'Universe.' According to SM Entertainment, the upcoming album will contain a 7 tracks including the title 'Universe,' which is a rock-ballad song.

EXO has been releasing winter songs every year since 2013. 'Miracles in December,' 'December, 2014,' 'Sing For You,' and 'For Life' received good reactions.

SM said, "The album is filled with various genres this year as well. You'll be able to enjoy EXO's warmth of winter season."