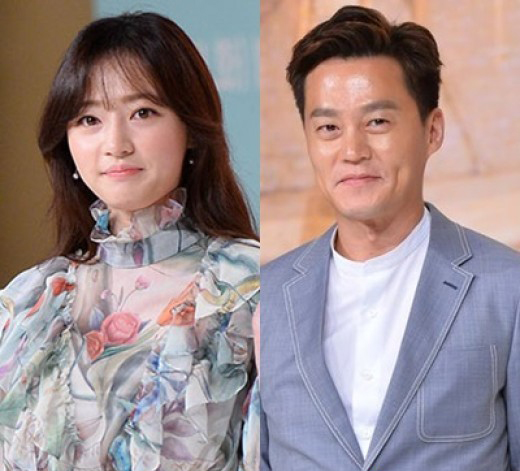 Actress Song Ha Yoon, who played Baek Seolhui in drama 'Fight For My Way,' will be making a comeback in big screen with film 'Perfect Stranger' (literal translation).

'Perfect Stranger' is a black comedy film about four married couples who go on a trip together and decide to reveal all of their text messages and phone calls from their cell phones.

Song Ha Yoon appeared in 'Sang Doo! Let's Go to School,' 'Nonstop 5,' 'Ghost,' and 'Sweden Laundry.' She made her name known with 'My Daughter, Geumsawol,' and reached the peak with 'Fight For My Way.'