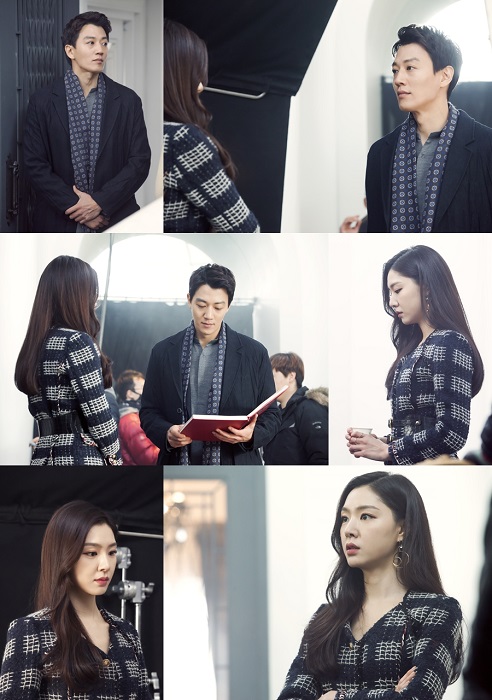 In yesterday's episode, it was revealed that Soo Ho was the man that Sharon has been in love with for 200 years, and that she became immortal as a punishment for causing Soo Ho and Haera's death. Although she is being punished for her crooked love toward Soo Ho, she is unable to overcome her obsession, saying that "If I marry him, my curse might be lifted."

New stills for the upcoming episode were released. Soo Ho is paying a visit to Sharon's Boutique, where he had visited together with Haera in the last episode. Why is he going alone this time? Will Sharon recognize him at once?

The drama's staff said, "It's the second time that Kim Rae Won and Seo Ji Hye have met in a drama, so they are very comfortable working together. They would rehearse lines and movements in between the scenes and contribute to the friendly atmosphere. Episode 4 will feature Soo Ho and Sharon's story, so please look forward to how the story unfolds and also to the chemistry between the two actors. 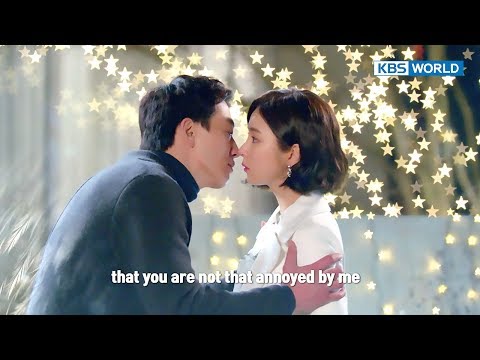