Kush arrested for cocaine use, arrest warrant dismissed because he is unlikely to flee

On December 12, rapper and producer of YG Entertainment Kush was arrested for using cocaine. 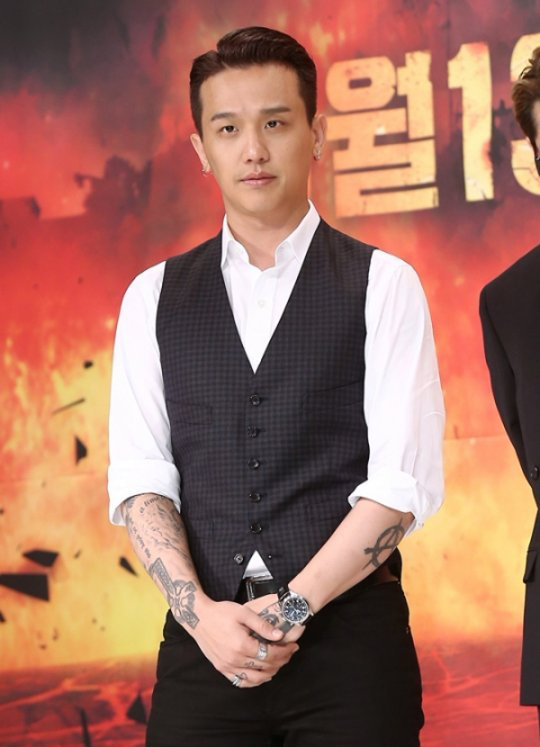 On December 14, the Seoul Central District Court dismissed his arrest warrant on the reasons that "Kush is admitting his charges and is unlikely to make a run due to the nature of his job." "Nature of his job" refers to his status as a famous celebrity.

Investigations revealed that Kush used 2.5 grams of cocaine on multiple occasions from November 26 to December 12 at his office and his house. During this period, he purchased cocaine twice. When he went to a parcel locker to get cocaine for the third time, he was arrested by police who had been on stakeout.

Kush debuted in 2003 as a member of Stony Skunk. As a producer of YG, he composed 2NE1's 'I Don't Care' and Zion.T's 'Yanghwa Bridge.' Last year, he appeared as the producer on 'Show Me The Money 5' with Zion.T.