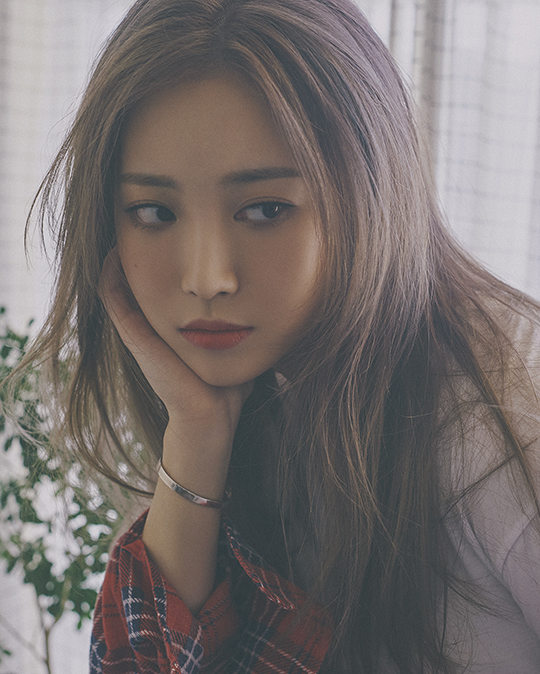 Yura will play Jin Taeri, an over-the-hill actress who fell from grace due to a DUI accident 3 years ago. But she's unable to let go of her pride and aims to rise to the top once again.

In 'Radio Romance,' Kim So Hyun will play Song Geurim, a radio program writer who isn't exactly talented in writing. When her radio program is on the verge of cancellation, she succeeds in casting a top actor Ji Suho, whom will be played by Yoon Dujun of HIGHLIGHT. He is a popular actor who can't do anything without a script.

Yoon Bak is currently reviewing the role of Lee Kang, the radio station's PD who is notorious for being a punk.