Celebrity chef Lee Chan Oh, who was arrested for using hashish, claimed that he was victim of domestic violence by his ex-wife Kim Sae Rom. 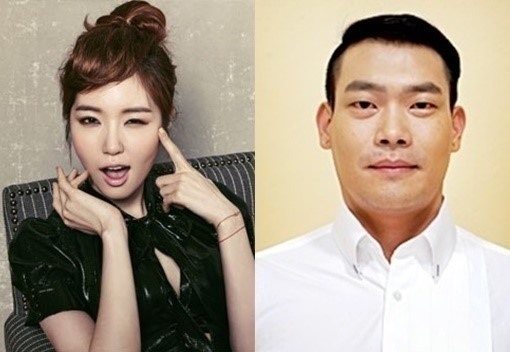 On December 16, he appeared in court to receive investigation to determine his arrest warrant's validity, during which he claimed that "the domestic violence (of his ex-wife Kim Sae Rom) and divorce gave him depression, which led to drug use."

He showed tears and also plead, "If I get arrested, my restaurant will shut down and I won't be able to pay the employees."

His arrest warrant was dismissed by court on the reasons that there is sufficient evidence against him and he's unlikely to make a run or destroy evidence because of his social status and fame.

In October, a parcel containing 4 grams of hashish, an illegal drug that is similar to marijuana but much stronger, was found at Lee Chan Oh's house. The urine test results came out positive as well.

Meanwhile, Lee Chan Oh made his name known when he appeared on 'Please Take Care of My Refrigerator.' He got married to television personality Kim Sae Rom in 2015, but they got divorced the following year. Before the divorce, he was caught up in an affair controversy.