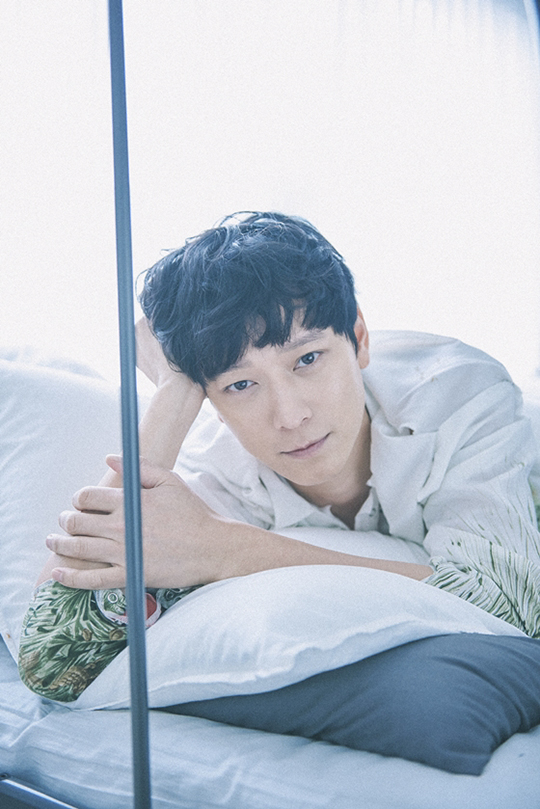 'Tsunami LA' is about the biggest tsunami in history of the United States that hits the city of Los Angeles and causes mass destruction. The movie will be filmed in England and Mexico from March 2018. The director is Simon West, who directed 'Tomb Raider,' 'Mechanic,' 'Expendable 2,' and' Wild Card.' 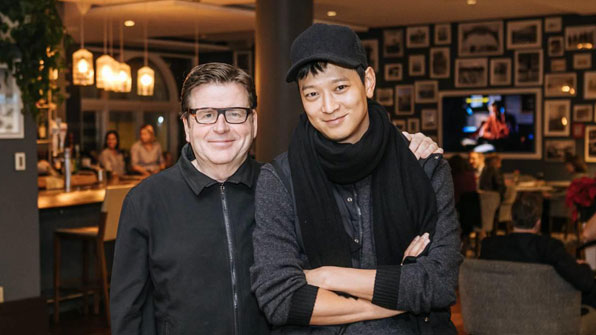 Gang Dong Won recently had a meeting with the movie's director and staff. Director Simon West said, "(Gang Dong Won) is an actor who has had an amazing career in Korea. I'm glad to be able to introduce such a remarkable actor to the world."

This is the first time that Gang Dong Won has been cast as the lead role in a foreign work. He plans to actively pursue his career in and out of Korea in the new year. He said, "I have high hopes for this project and my character in the movie. It's an honor to work with very talented people."

Meanwhile, Gang Dong Won recently starred in 'Master,' and he was awarded the Asia Star Award at the 16th New York Asian Film Festival in July for 'Vanishing Time: A Boy Who Returned.'