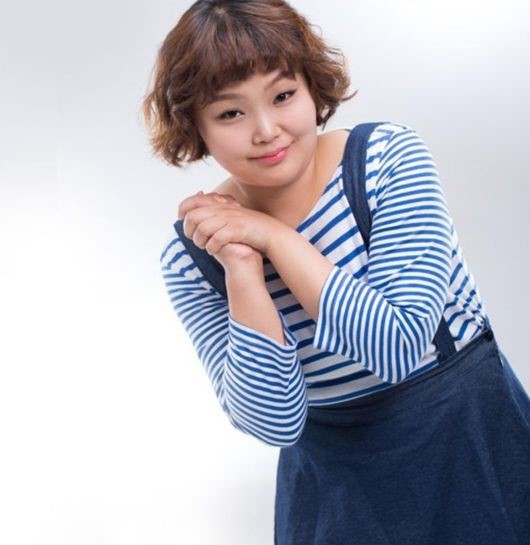 Comedian Choi Seo In lost her battle with recurrent ovarian cancer and passed away on December 18 at age 35. Her family expressed their gratefulness to her fellow comedians for their help.

Her father said, "She passed away because cancer came back to her suddenly. Although I'm overwhelmed with sorrow, I will let her go now. I'd like to say thank you to the comedians who helped her both materially and spiritually when she was hospitalized."

He continued, "Comedians have a strong bond. Kim Junho, Kim Junhyun and others generously gave a large amount of money to pay the hospital bills. Many other comedians were of great help as well. We are sincerely thankful."

Our sincere condolences to the family, friends and colleagues of the deceased.