IU voted as the most outstanding singer of 2017, TWICE #2

On December 19, Gallup Korea revealed the survey results on the most outstanding singer of this year. 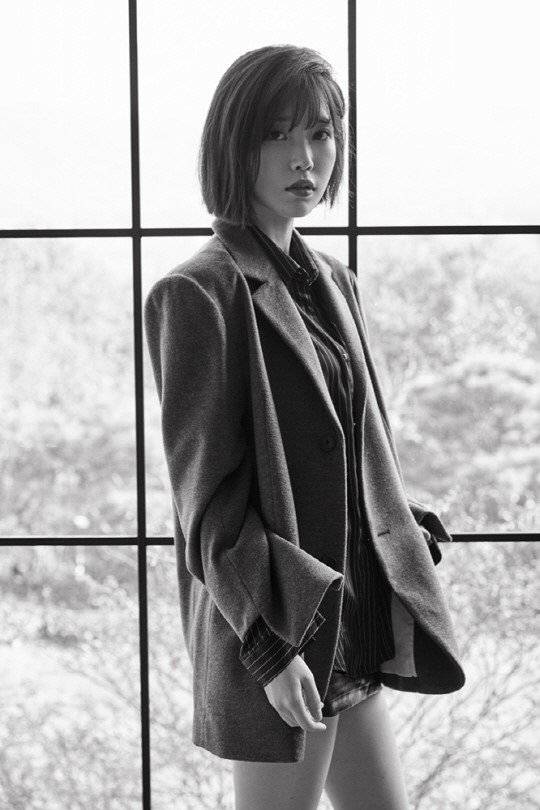 IU was no.1 with 15.2 percent of the vote from the respondents. In March, IU released 'Through the Night' and 'Can't Love You Anymore (with Oh Hyuk).' Her full-length album 'Palette' and remake album 'Flower Bookmark 2' topped the music charts. It is the first time since 2014 that she has been voted as the most outstanding singer of the year.

TWICE took the second place with 9.1 percent of the vote. This year, TWICE released four hit songs: 'Knock Knock,' 'Signal,' 'Likey' and 'Heart Shaker' and had a successful debut in Japan as well. They became the first K-pop singer in 6 years to confirm appearance on Japan's biggest year-end song festival.

Yoon Jong Shin, whose ballad song 'Like it?' was a hit, took 5th place. Wanna One and EXO took 6th and 7th.