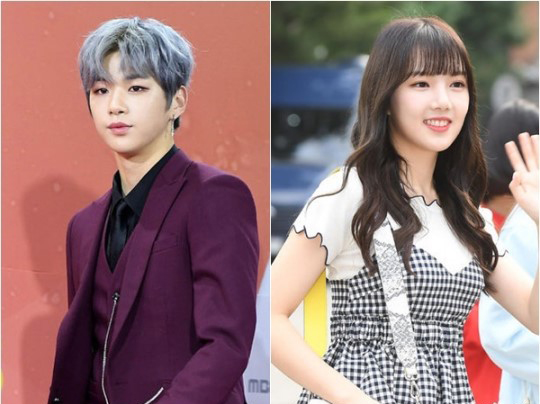 This year at '2017 KBS Song Festival, while a total of 8 teams will be performing, one member from each team will be the MC, instead of having a special MC to host the entire show.

BTS, Seventeen, EXO, Wanna One, Red Velvet, MAMAMOO, GFRIEND, TWICE, Hwang Chi Yeol, HyunA and more will perform at '2017 KBS Song Festival' which will air on December 29. The festival's theme will be mini concert and 'go back,' and there will be no collaboration stages this year.