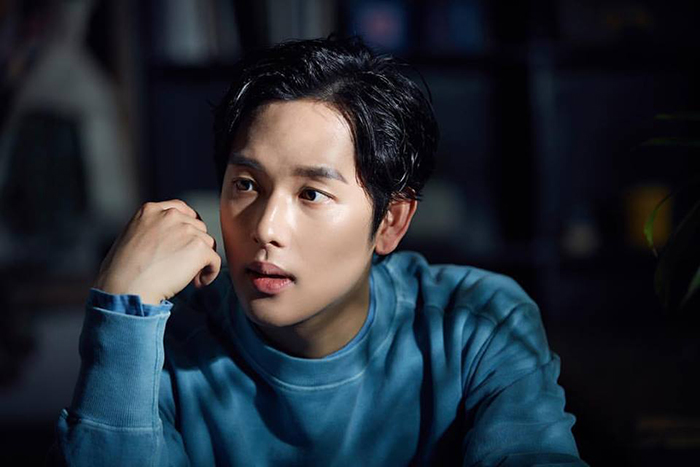 On December 20, Plum Actors confirmed that actor Lim Siwan, who is serving in the army, recently injured his ankle in the army. According to close sources, he received the injury from slipping on ice, and he is receiving treatment at the hospital.

Lim Siwan enlisted in the army on July 11 of this year. After completing the basic military training, he was assigned as the assistant instructor at the recruit training center of army 25th division. He was also selected as the special force.