PHANTOM to disband after 6 years since debut 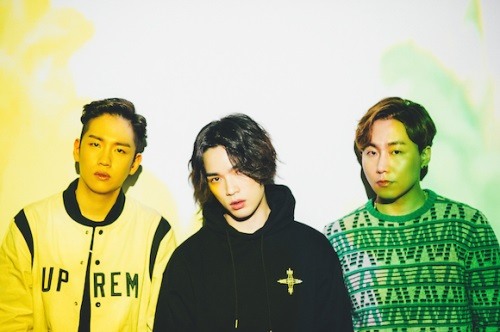 On December 21, BRANDNEW MUSIC announced that Phantom (Sanchez, Kiggen, Hanhae) will disband after the company's year-end concert ‘BRANDNEW YEAR 2017 [BRANDNEW SEASON],' which will be held on December 22.

The agency wrote, "Phantom's members have been putting their best efforts in their music for 6 years since they debuted with 'Hole In Your Face.' Therefore, the members and the company are very sad about this decision, but we made this decision after thinking about it for a long time, so we would appreciate it if could understand it and give a warm support to the members' new beginning."

"After the disbandment, BRANDNEW MUSIC will continue to support each member's musical activities as their agency."