The 8 special MCs of '2017 KBS Song Festival' have been confirmed. 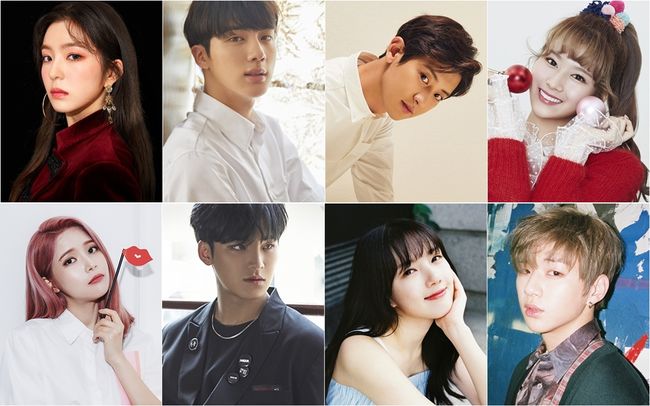 '2017 KBS Song Festival' will air on December 29, and it will be in a solo concert format for the first time in Korea. The 8 performing teams have been carefully selected among artists who have taken first place on Music Bank's K-Chart during the year. Red Velvet, MAMAMOO, BTS, Seventeen, EXO, GFRIEND, Wanna One, TWICE are these 8 selected teams, and in addition, mentors of 'The Unit' and its contestants will join the stage.