Sharon is a skilled designer at Sharon's boutique, and Becky is a perfumer and cultural heritage commentator of Seochon. They are both being punished with a lonely, immortal life for their sin. As they are the only ones in the world who understand each other, they maintain a symbiotic relationship even though they squabble over nothing every time they meet. 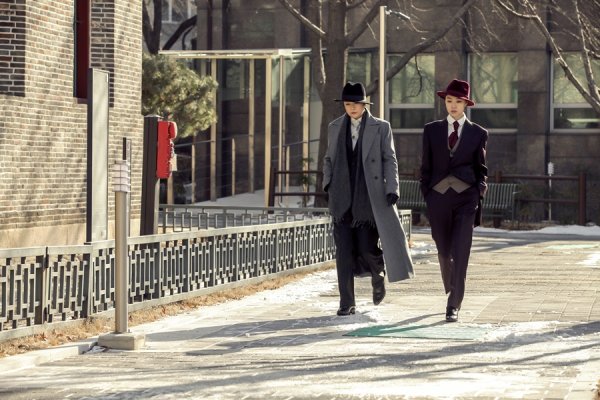 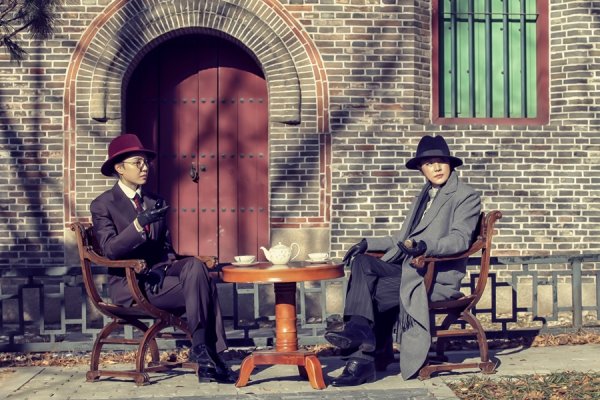 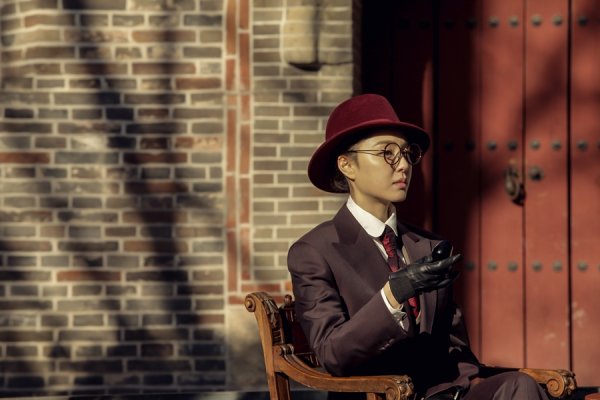 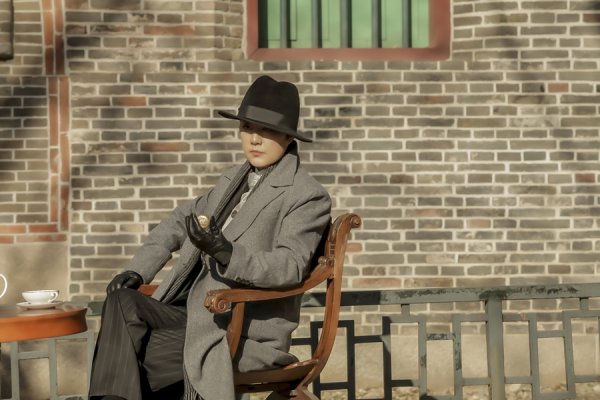 Sharon and Becky have known each other since the late Chosun Dynasty. They lived in different places such as Qing (China) in the 1900's and Tokyo in the 1930's while hiding their real identities. Stills of episode 6 of 'Black Knight' were released, showing a fragment of the time that they spent together. In the photos, they are wearing retro style men's suits and fedora.

As the story unfolds, the curious story of Soo Ho, Haera and Sharon's previous lives are being unveiled. The story of how Sharon and Becky joined company will also be told tonight. 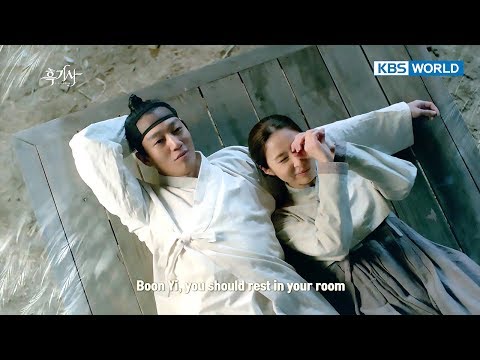