According to JYP Entertainment, TWICE will make a comeback in Japan with new single 'Candy Pop,' which will be their first track in 2018. It will be a bubbly and upbeat song. 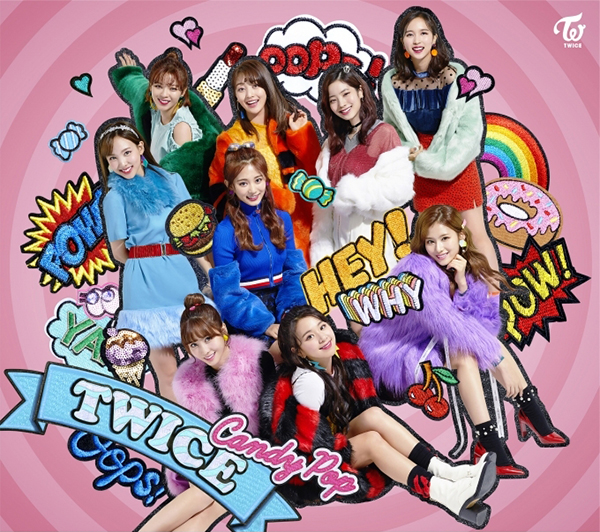 TWICE debuted in Japan with '#TWICE' on July 28 of this year and sold 270 thousand copies. They released the single 'One More Time' in October and sold 250 thousand copies, and both albums were certified as platinum albums from the Recording Industry Association of Japan.