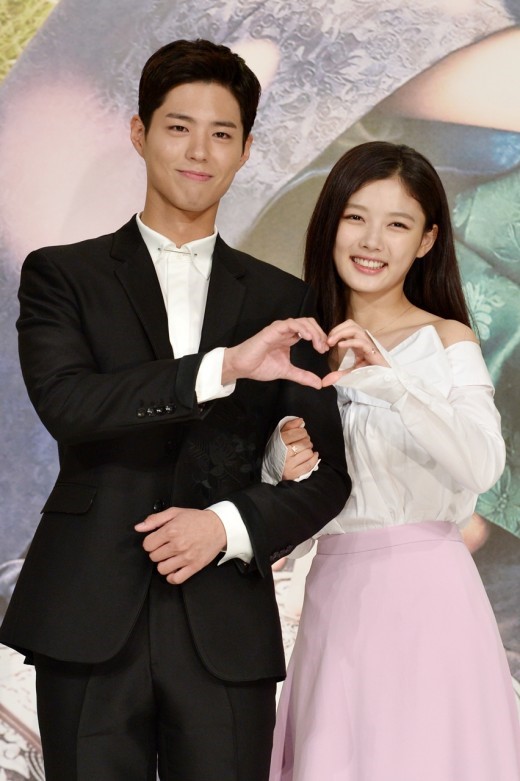 On December 26, KBS Drama Awards announced that Park Bogum and Kim You Jung from 'Love in the Moonlight' have been confirmed as presenters of Top Excellence Awards. It is the first time in 7 months that these two are appearing at a public event together.

KBS Drama Awards will be held on December 31.