Kim So Hyun to set up independent label under LOEN Entertainment 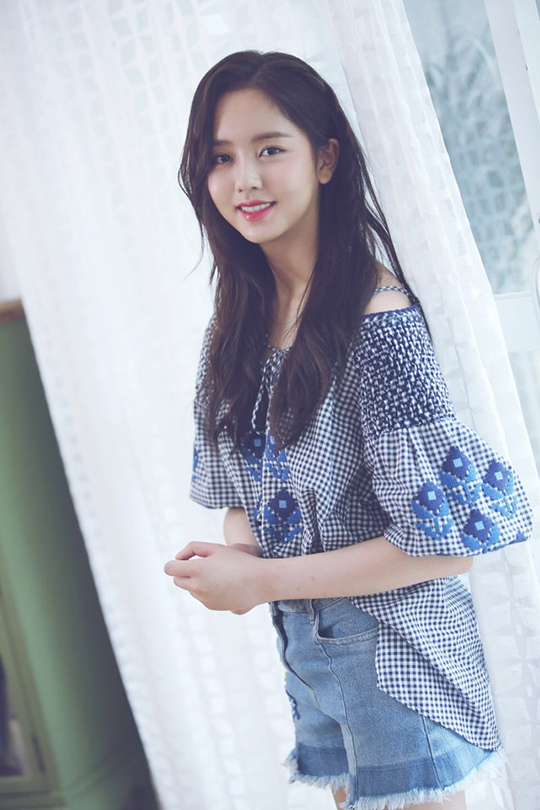 E&T Story Entertainment was newly founded with the purpose of supporting Kim So Hyun wholeheartedly. The agency's CEO, Park Chan Woo, worked with Kim So Hyun since 2010 in her previous agency.

CEO Park Chan Woo said, "I am truly glad that we can continue our relationship based on the faith and trust we've accumulated since she was young. I will spare no effort in supporting her growth as an actress. Please give a lot of support and attention to actress Kim So Hyun, who will shine more in the future."

Meanwhile, Kim So Hyun is preparing for her role in upcoming KBS drama 'Radio Romance.'