'Jugglers' Who will be the winner of Boss Award? "Pick Me!" [Jugglers] 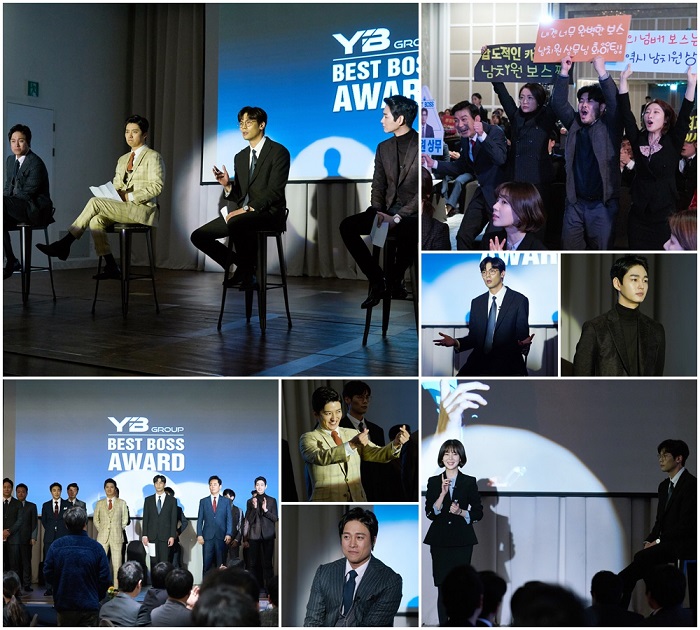 Nam Chiwon, Hwangbo Yul, Jo Sangmoo and director Bong will battle each other at 'Best Boss Award.' According to Yuni's explanation from episode 5, Best Boss Award is YB Group's biggest annual event, and it is a contest to pick the best boss among directors from all the subsidiaries of the company. The winner gets to be listed on the list of candidates for high-speed promotion, and the winner's secretary gets the benefits as well.

In the previous episode, Chiwon said he would never participate in the Boss Award, but somehow he is sitting in the midst of his rivals. What made him change his mind? Who is going to be the winner of this year's Best Boss Award? Stay tuned to find out! 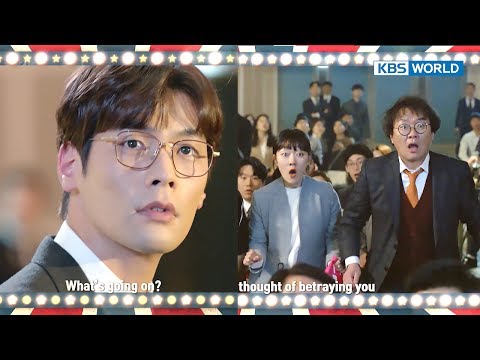