On December 27, JYP Entertainment announced that miss A officially disbanded. 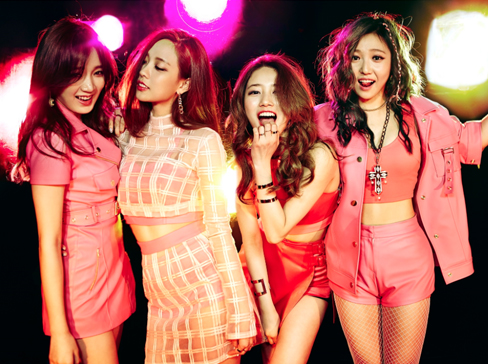 Among miss A's four members, Fei and Suzy renewed their contract with JYP in May and in August. However, Jia, whose contract expired in May, chose not to renew it and left the team. Min also decided not to renew the contract in April.

miss A debuted in July of 2010 with sensational debut track 'Bad Girl Good Girl.' At 2010 MAMA, the group won the Song of the Year and New Artist Award.