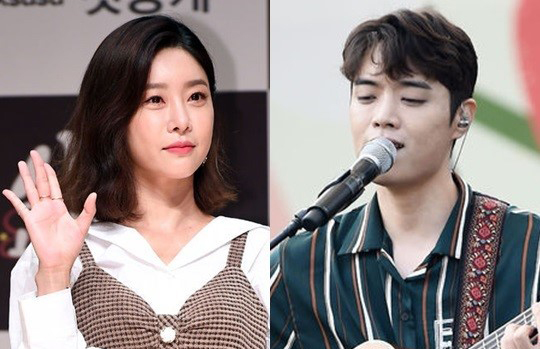 According to a media report, Girl's Day's Sojin and singer Eddie Kim have recently broken up. They naturally grew apart due to busy schedule and chose to remain as colleagues.

Sojin and Eddie Kim's relationship became public in June of this year. They met through TV program 'I Am A Director' in August of last year and grew into lovers.

After admitting their relationship, they weren't afraid to mention each other's names in public. But breakup was inevitable as both were busy with acting and singing.