Meet the cast of 'Fight For My Way,' 'Good Manager,' 'My Golden Life,' 'My Father Is Strange' and more on December 31!

Actors and actresses who starred in the beloved KBS dramas this year will get together on '2017 KBS Drama Awards.' 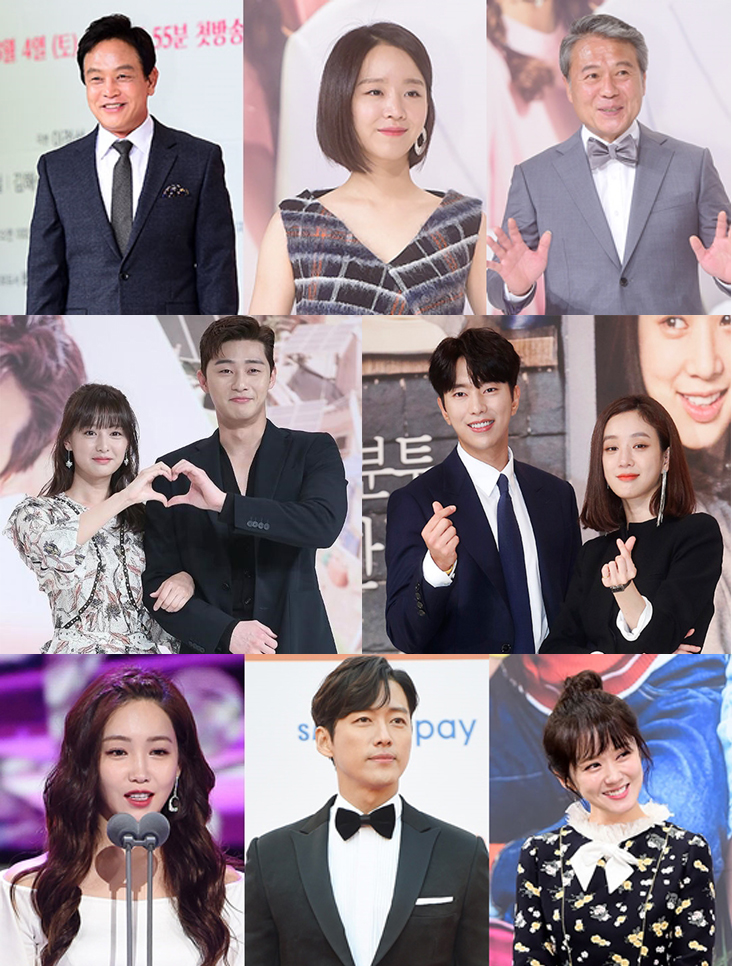 The nominees of this year's awards include: Namkoong Min, who showed a sly yet charismatic performance in 'Good Manager,' the sensational couple Park Seojun and Kim Jiwon from 'Fight For My Way,' queen and king of tears Jang Nara and Son Ho Jun from 'Go Back Couple,' Jung Ryeowon and Yoon Hyun Min from 'Witch at Court,' Kim Yeongcheol and Lee Yuri who made the whole nation cry with 'My Father Is Strange,' new queen of rom-com Shin Hyesun, and Cheon Hojin, who plays a realistic father in 'My Golden Life.' 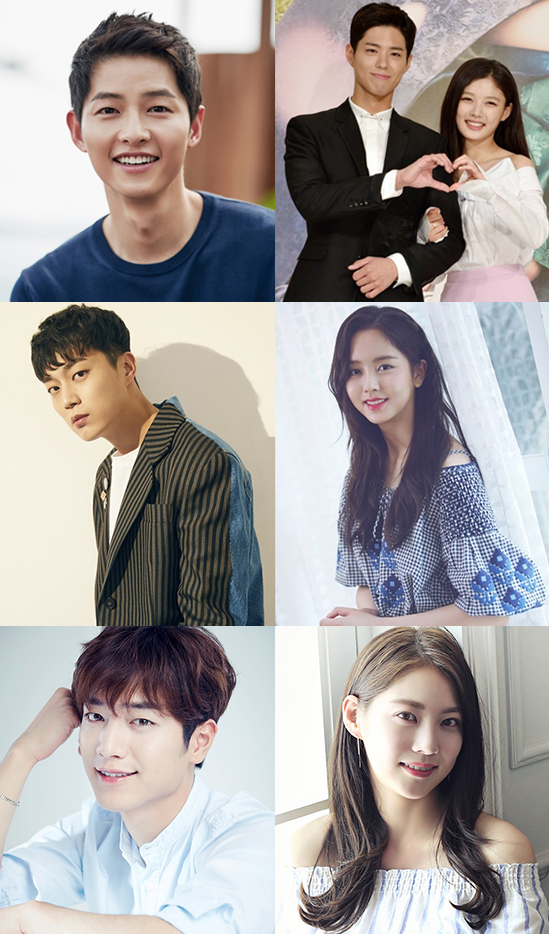 Not only the nominees, but this year's presenters are just as splendid. Song Joong Ki, who starred in 'Descendants of the Sun' last year and Park Bogum and Kim You Jung from 'Love in the Moonlight' will be back! Moreover, Seo Kang Jun and Gong Seung Yeon, who will appear in 'Are You Human Too?,' and Yoon Doo Joon and Kim So Hyun, who will appear in 'Radio Romance' next year will be presenting awards as well.