On December 28, MAMAMOO revealed a teaser image on its official SNS. 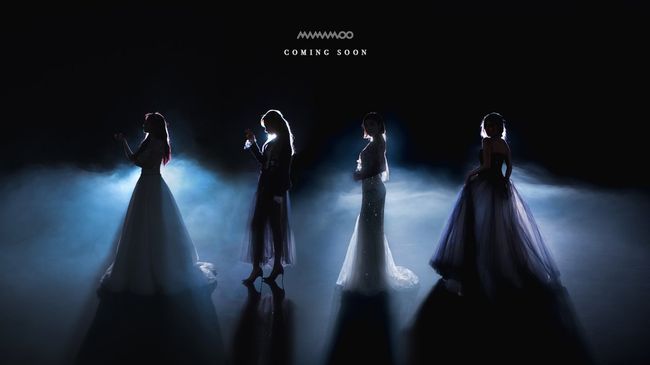 In the teaser image, MAMAMOO's four members are wearing elegant fairy-tale-like dresses, and their faces are hidden in the shadows. The message reads, "Coming Soon."

MAMAMOO's last promotion was back in June, when they released 'Yes I am.' All of their songs have been a hit, so let's look forward to another chart-killer!