'Superman' Rohee's family to leave 'The Return of Superman' 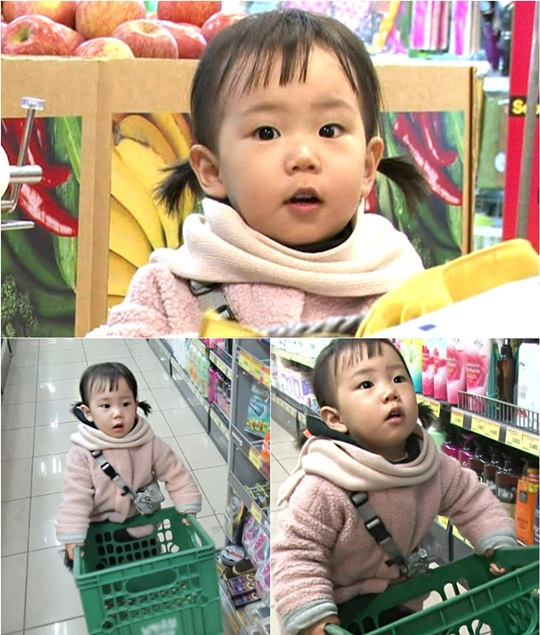 Ki Tae Young, Eugene and their daughter Rohee filmed their last episode of 'Superman' on December 27. The couple turned into a barista for the day and opened 'Ki Cafe.'

Rohee's family first appeared on the show in December 2015. They became fixed guests on the show from January of the following year. Rohee was 8 months old at the time.

The broadcast date of 'The Return of Superman' is undecided due to KBS strike.