Namkoong Min, Lee Yuri, and Park Soo Hong will be MCs at '2017 KBS Drama Awards,' which will be held on December 31. 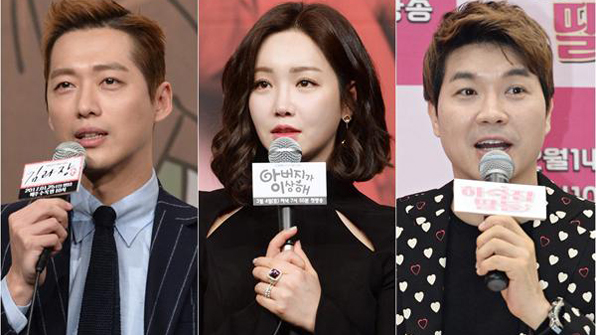 Namkoong Min starred in KBS drama 'Good Manager,' which ended in March of this year. He played Kim Seongryong and showed a comic performance.