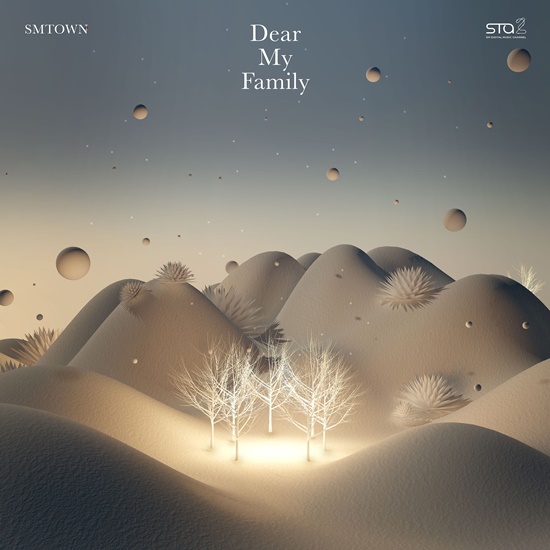 SM's digital music channel SM STATION Season 2 will wrap up 2017 with a beautiful harmony. Its 38th track is 'Dear My Family' sung by SM artists, and it will be released on December 29 at 6 p.m. The music video will be revealed in YouTube's SMTOWN channel.

The music video will feature the behind-the-scenes of the concert, including SHINee Jonghyun's voice and performance. According to SM, the profit from this single will be donated to UNICEF.