Jun Ji Hyun's second child is due in January & is a son!

Actress Jun Ji Hyun is soon going to be a mom of two sons. 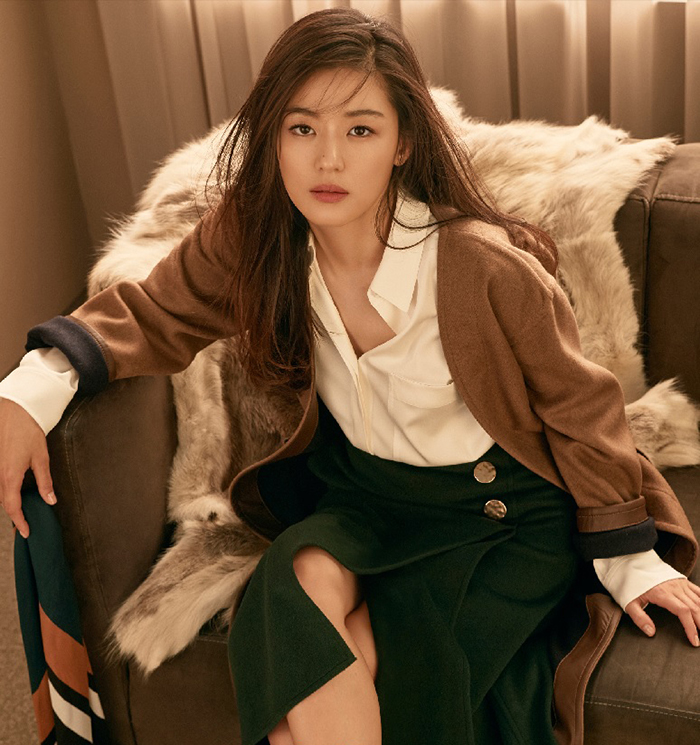 On December 28, her agency's staff said, "Jun Ji Hyun is due at the end of January. I heard that her second child is also going to be a son. Since it's her last month of pregnancy, she is resting at home."

Jun Ji Hyun married to a non-celebrity Choi Jun Hyuk on April 13, 2012. Three years after marriage, she was pregnant with the first child and gave birth to a son the following year.

Even after her delivery she kept herself busy. She starred in 'Legend of the Blue Sea' in January of this year.

The news of her second pregnancy was known in June.