ASTRO's Eunwoo was casted on the way to the restroom? [Immortal Songs] 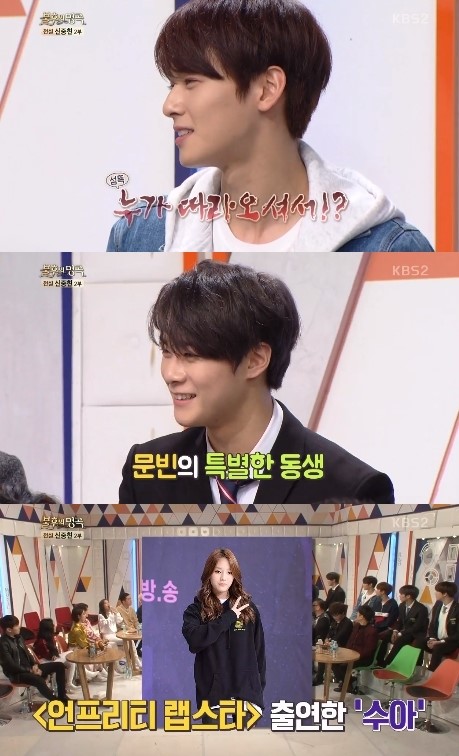 ASTRO's members reveal the story behind how they came to be idols. Moonbin says, "My younger sister is Sua, who appeared in 'Unpretty Rapstar.' Whereas I became a singer because my parents recommended it, my sister chose this way because she wanted it."

Cha Eunwoo says, "Someone followed me when I was going to the restroom and casted me. At the time, becoming a singer was not my dream. I had many dreams such as being a doctor, prosecutor, judge, etc."