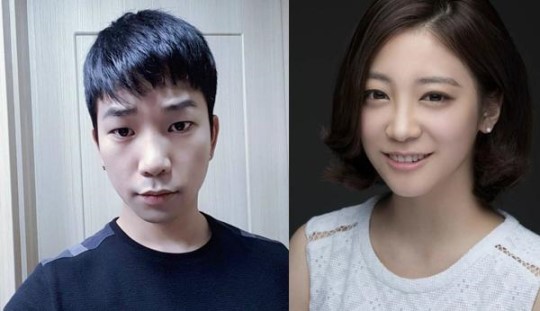 On January 2, a media outlet reported that MBLAQ's G.O and actress Choi Ye Seul have been dating for 5 months. According to close sources, G.O even spends time with Choi Ye Seul's family.

Although G.O is serving his mandatory duty as a public service worker, he spares time to go on a date with Choi Ye Seul. In the beginning of November, they travelled to Japan together. They also spent Christmas together.

G.O entered the army training center on February 18, 2016, and is currently a public service worker at Seocho-gu Office.

Actress Choi Ye Seul was born in 1994, and she appeared in dramas like 'That Winter, The Wind Blows,' 'Angry Mom,' 'Mother' and more.

Choi Ye Seul's agency stated that the company has lost contact with the actress since March of last year, even though she is still under contract with the agency.